Come taste wine where the grapes are grown!

Enjoy a guided trail ride with views of our vineyards and Silicon Valley! 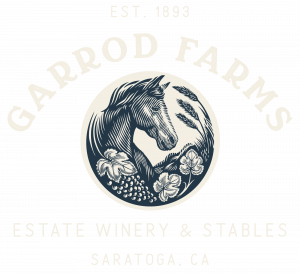 Come taste wine where the grapes are grown!

Enjoy a guided trail ride with views of our vineyards and Silicon Valley!

A family-owned estate winery and stables

Garrod Farms is a family-owned and operated estate winery and stables. We offer wine tasting, horseback riding, and horse boarding in the Saratoga foothills, just minutes from Silicon Valley.

The Garrod family began its involvement with California agriculture and open space in 1893, purchasing 66 acres from the Mount Eden Orchard and Vineyard Company. For decades we produced dried prunes and apricots, like much of Santa Clara Valley, which was known then as “The Valley of Heart’s Delight.” In the late 1950s, the valley started to become less agricultural and more developed. Our aging orchards were replaced by an equestrian center, providing boarding for privately owned horses as well as trail riding and lessons for the general public. 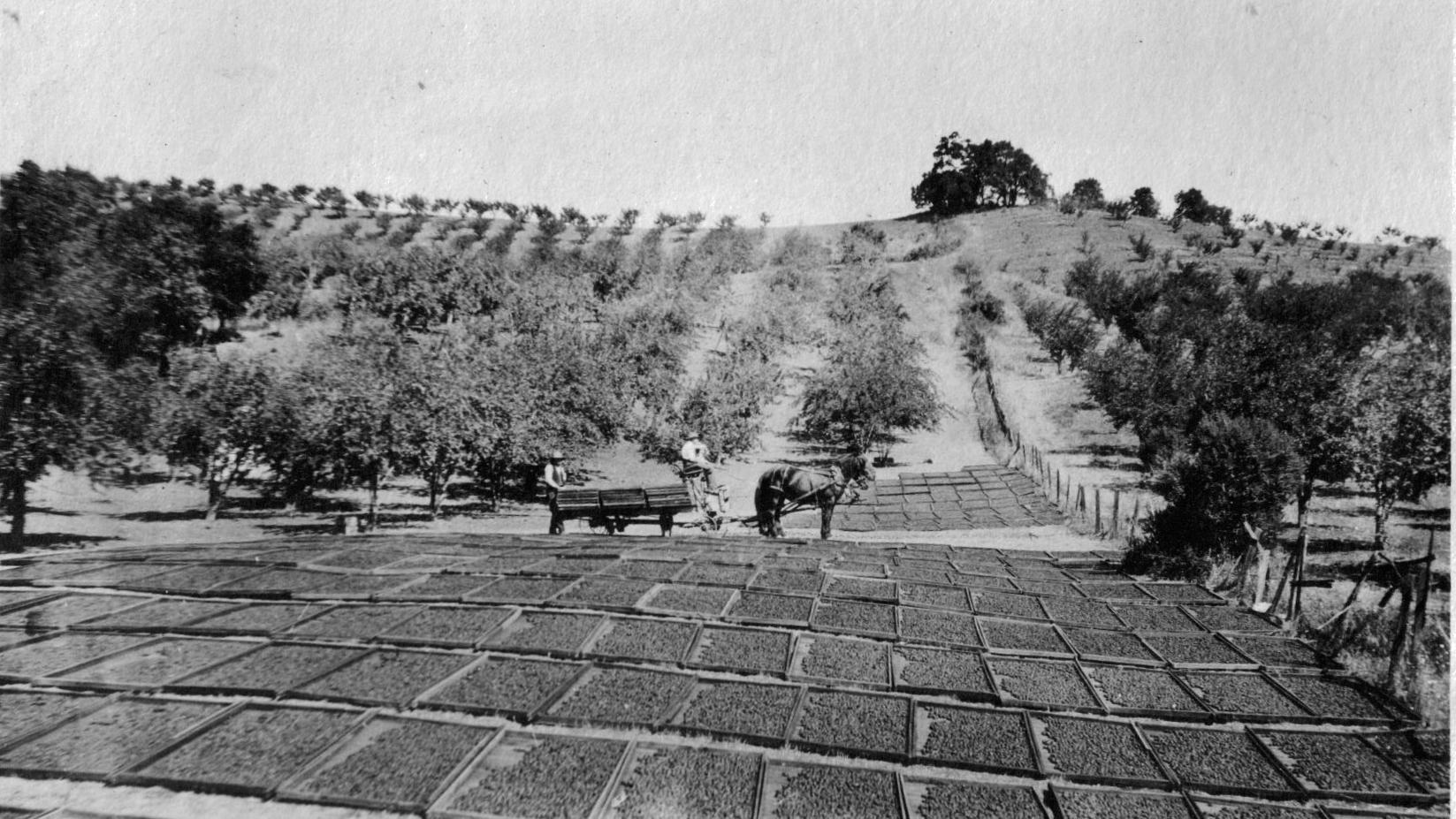 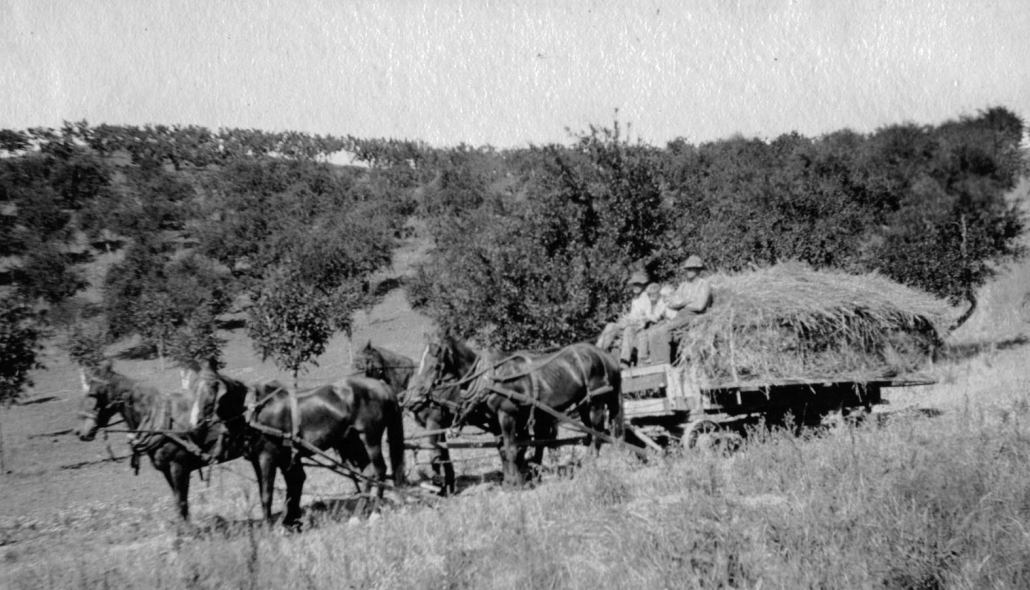 Sophia and David Garrod immigrate from England along with their three children: R.V., Harold, and Maisie.  They purchase this property, then known as the Mt. Eden Orchard and Vineyard Company, and begin farming.  They produce dried prunes and apricots. 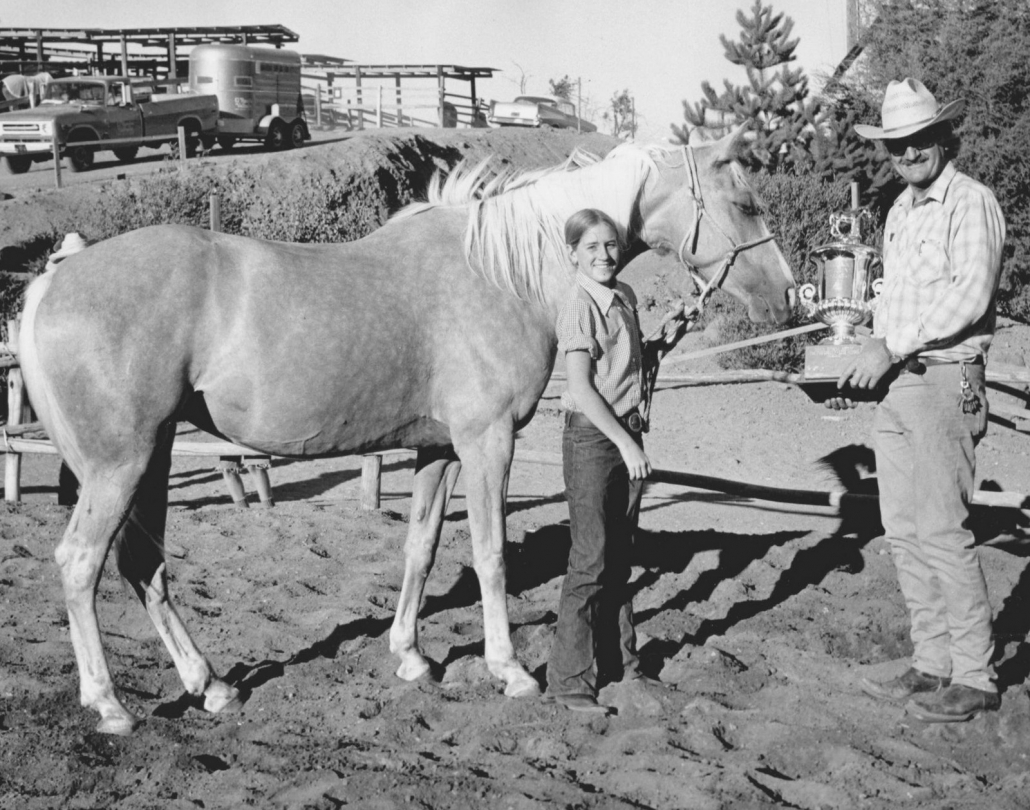 Garrod Farms switches from being an orchard operation to being a Stables, providing boarding, lessons, and trail rides. 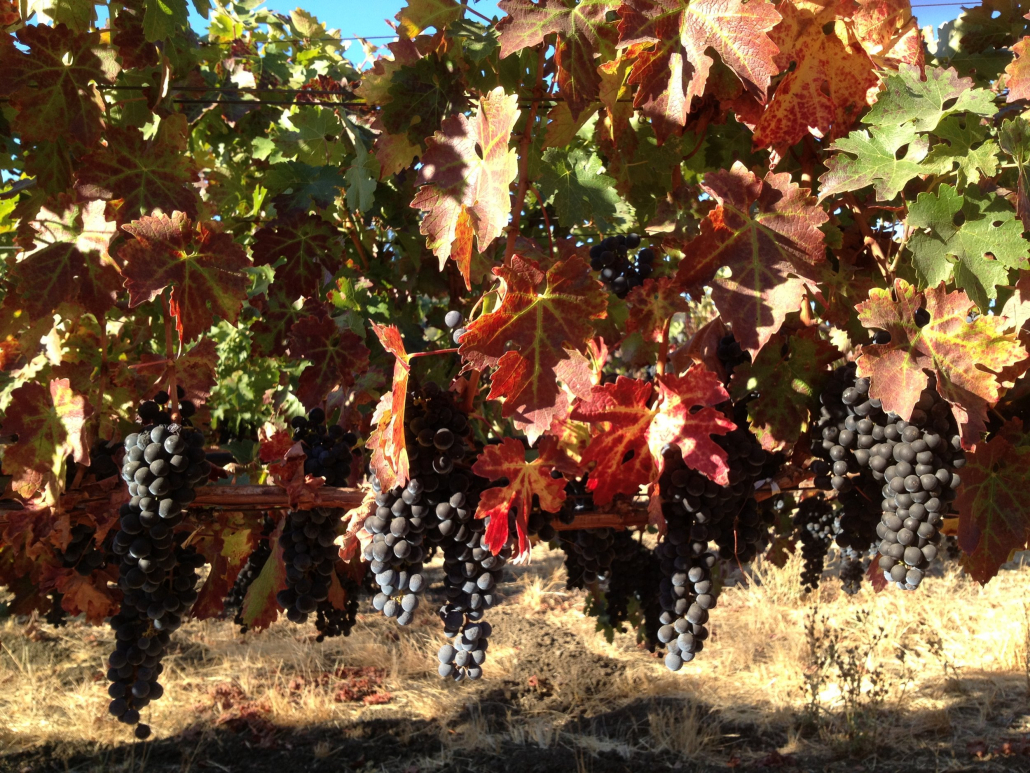 First grapes are planted – 2 acres of Cabernet Sauvignon, with cuttings from the nearby Paul Masson vineyards – to make wine, as a family hobby. 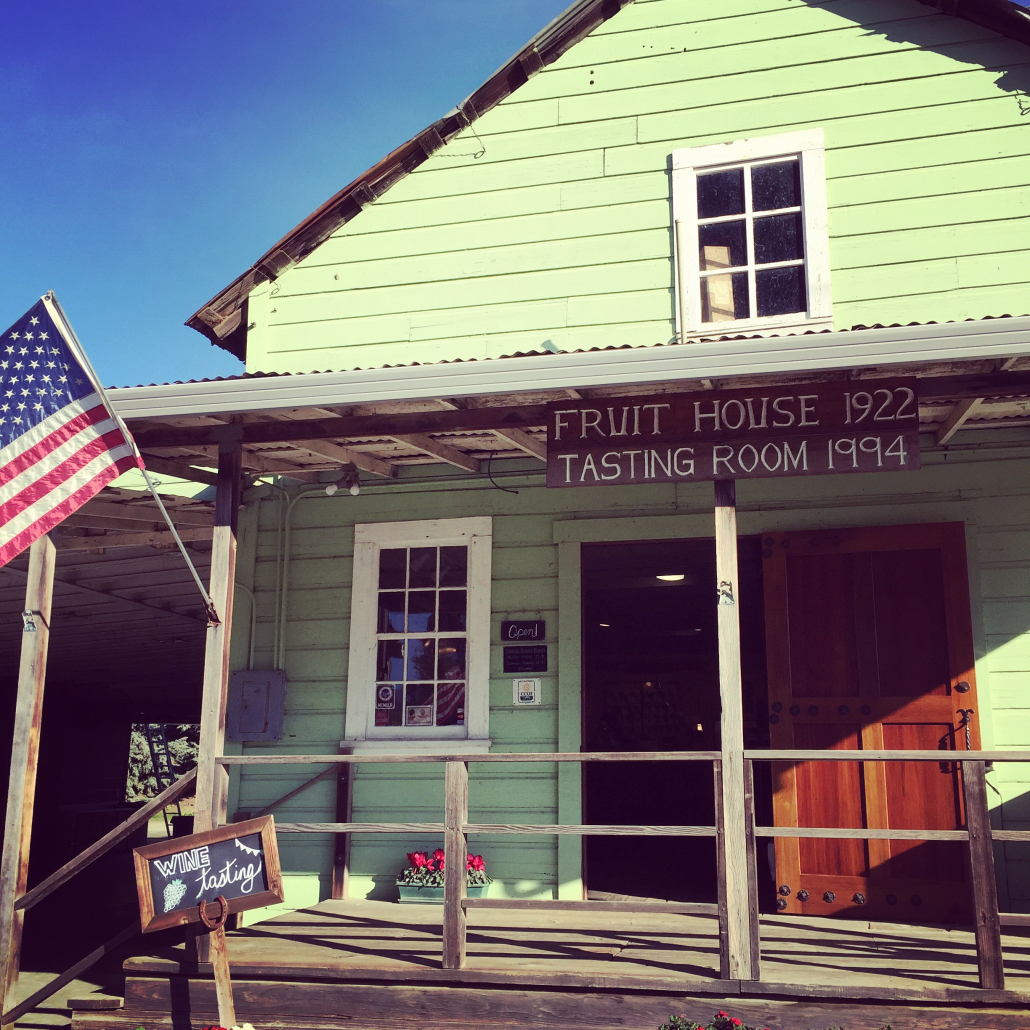 The family opens the Tasting Room and begins to sell wine with the Cooper-Garrod Estate Vineyards label.